How Opening a Checking Account Affects Your Credit Score 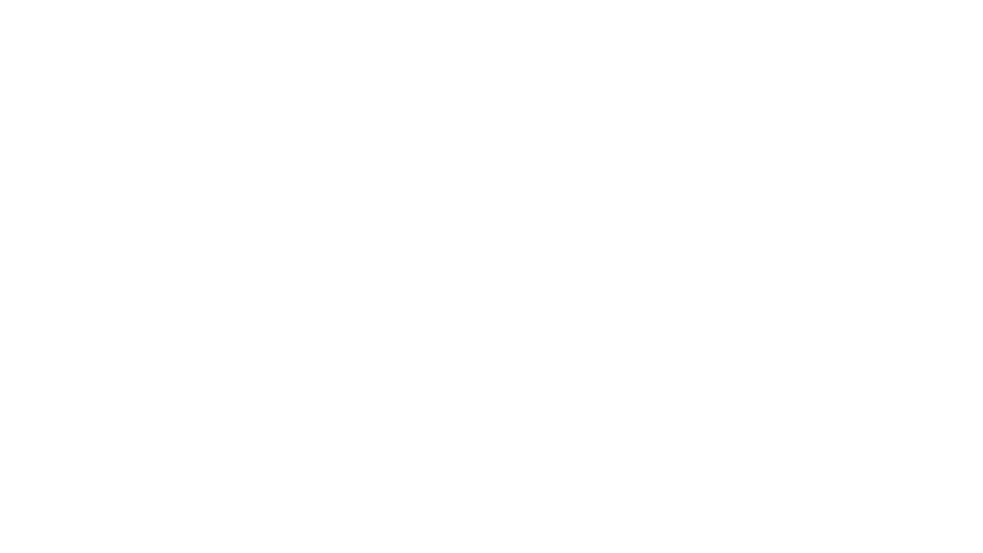 Put very simply, opening a checking account very seldom, if ever, affects your credit score. There are a few exceptions to this, but they are rare and typically don’t have a major impact.

Your credit score is intended to track how you handle your debts, such as making mortgage payments, repaying loans, and so forth. As such, it generally only has anything to do with your checking account if it happens to result in some form of debt.

Opening a checking account, making deposits and withdrawals, and other regular activities don’t usually have an impact on your credit score. However, there are a few exceptions.

The bank makes a hard inquiry

In some cases, your financial institution may make an inquiry on your credit report when you open an account. However, these are usually soft inquiries, which don’t affect your credit score. In rare cases, they might perform a hard inquiry, which could temporarily knock your score down a few points. The effect, if any, is negligible.

Signing up for overdraft protection

If you don’t have overdraft protection and you overdraw your checking account, it may affect your credit score. If you don’t promptly repay the amount or pay off your overdraft fees, your financial institution may turn it over to a collections agency, and it would hurt your credit.

Opening and closing a checking account doesn’t normally affect your credit. However, if you close an account with a negative balance and then neglect to pay it off, your financial institution may send it to a collections agency. If that happens, the debt will likely be reported to the credit bureaus and affect your score.

While your banking activity won’t appear on your credit score except in fairly rare cases, it’s still tracked by a consumer reporting agency called ChexSystems.

This is an agency that banks sometimes use to see if there’s any risky behavior in your past when it comes to how you manage your bank accounts. It uses a score that’s similar to credit scores, with higher scores indicating that you are lower risk.

If you overdraw your account or bounce checks frequently, you’re likely to get a negative mark on your ChexSystems report. Once by mistake, however, won’t likely have an impact.

Fraudulent actions involving your debit card or an ATM are likely to leave a negative score.

Opening a new checking account isn’t necessarily going to have a negative impact, but if you do so frequently, it could raise a red flag.

If you lose your debit card or checkbook once, that’s usually going to be treated as an honest mistake. However, doing so frequently would mark you as a high-risk applicant, and it could be flagged as fraudulent activity.

If activity with your past accounts looks like there’s some suspected fraud or identity theft, it could be flagged.

Overdrawing your account, having a negative balance, and so forth can negatively impact your ChexSystems score, but only if you fail to address the problem promptly.

If banks have closed your account in the past for the cause of suspected fraud, it will likely be reported on your ChexSystems record and cause a drop in your score. Additionally, your score may take a hit if your account is closed for writing too many bad checks.

Maintaining a healthy credit score and ChexSystems record means keeping up on healthy banking and debt management habits. Some ways to avoid negative hits on your record include the following:

Pay bills and fees on time

Late bill payments, outstanding debts, and so forth can all negatively impact your credit score. When it comes to matters like negative checking account balances and unpaid overdraft fees, it could appear on your ChexSystems account as well. By making sure you’re completely on top of these matters, you’ll avoid most of the problems that may occur with these two accounts.

Address errors on your report

At times, there may be errors or negative points on your credit report, and the same holds true with your ChexSystems account as well. Sometimes these are simple errors, and they can be contested. In others, they may be legitimate, such as repeated overdraft fees from a period of unemployment.

In the latter case, ChexSystems allows you to go in and leave an explanation with these kinds of issues. Explanations are limited to 100 words total.

Opening lines of credit, checking accounts, and the like too often can result in repeated hard pulls on your credit report, but more importantly, they may be a sign of fraudulent or risky behavior. Avoiding this can only help your records and make you look like a more secure candidate for a checking account.

As such, it’s often beneficial to choose one financial institution to handle all of your banking needs. A credit union can be a great choice since you not only benefit from their services but act as a member of their organization, reducing the need to jump around.

Checking Accounts Are The First Step Towards Financial Success

Despite the instances that your credit score could be impacted by opening and maintaining a checking account, there’s still no reason to not have one. Checking accounts are a critical tool for budgeting and money management now and in the future.

Curious about the reasons for needing a checking account?

Sign up for financial articles delivered right to your inbox! 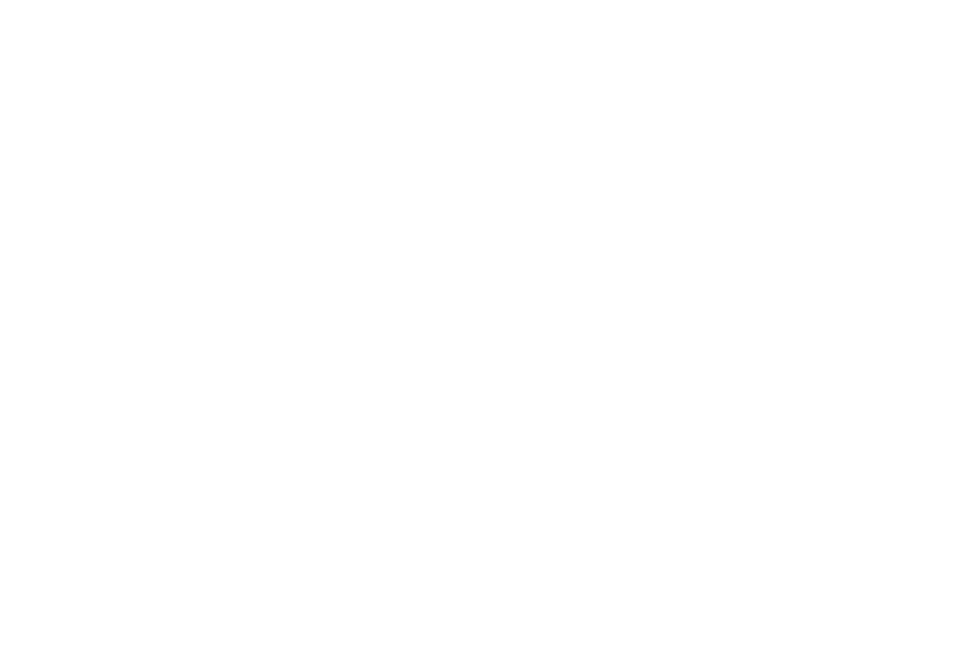 You are about to navigate away from Baton Rouge Federal Credit Union’s website.